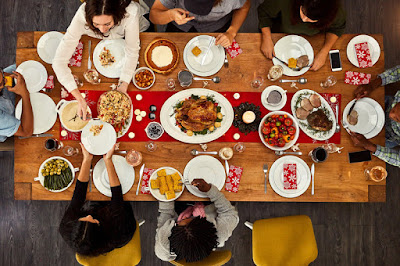 The upcoming holidays have me thinking a lot about the complicated relationships we have with other people. Most people love their families, but we can all think of that one cousin or uncle who always says something weird that makes us uncomfortable during dinner, the family member whose opinions are completely out of touch with those of everyone around them. It does not make us hate them completely although it may make us want to throw yams at them. We accept family warts and all.

By the way, if you can’t think of \”that\” family member then I’ve got some bad news for you.

Anyway, we have a similar situation when looking at historical figures. They can be held as paragons in one hand and terrible people

in the other.  The classic examples that are always brought up are George Washington and Thomas Jefferson, leaders in American freedom, held enslaved people. Chancellor Robert R. Livingston also held enslaved people over the course of his life. When he traveled to Philadelphia to attend Congress, he always brought at least one enslaved man who would act as his body man. At the same time the Chancellor was also an early member of the New York Manumission Society, which worked to end slavery in New York. He even waffled a bit on the issue in his will, which called for his enslaved people to be freed but only if it was convenient for his wife Mary.

We see more biases pop up from other members of the family as well.Margaret Beekman Livingston was a highly respectable woman. She ran a highly successful estate for twenty-five years following the 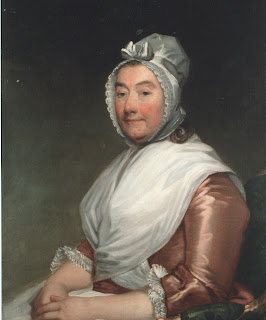 death of her husband, including rebuilding it from almost nothing following its destruction by the British. She raised ten highly successful children. Yet when her daughter Catherine wanted to get married Margaret refused to give her consent for years. She had no objections to the character of the man in question or his ability to support her daughter. She objected to the fact that he was a Methodist.

Perhaps the most controversial character in the family’s history is Henry Beekman Livingston. No one disputes that Henry was a successful army officer from the time he joined the army in 1775 until he resigned in 1779. It’s after his marriage to Nancy Shippen that he became controversial. In her journal Nancy accused Henry of being a violent tempered paranoid who ruthlessly and systematically ruined her life. Some historians have even inferred from the journal that there may have some abuse in the relationship.
On the other hand, there are documents that show that after 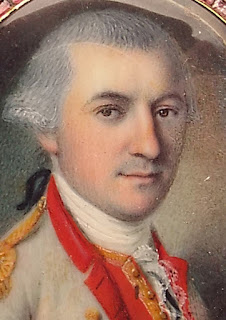 Nancy left him that Henry met Maria Van Clief. Henry and Maria had three children, John, Harriet and Charles. Although Henry and Maria never married Henry never denied the children were his. Maria died in 1809. During both the Jefferson and Madison administrations, Henry tried to get John an appointment in the army by writing directly to the presidents. Failing that he sent him to law school. Harriet never married and lived with Henry until his death. Charles was described by his uncle, Freeborn Garretson, as having an “imbecile mind.” From what we know Charles was in some way developmentally disabled, but Henry took care of him until he died. Sadly, Charles died only a month after his father.

So, what does the hypocrisy, bias and other family problems tell us about the Livingston and about the other founders? It tells us they were people. Real people. They were not merely the marble statues and Gilbert Stuart paintings we are left with today. They were real people with problems, complicated thought processes, changing opinions and feelings. They did not do the things they did so that we could deify and worship them 250 years later but so that they could live the best lives they could in their own time. Sometimes they did things right and sometimes they did things wrong.

It’s important to remember this as we enter into the season of family gatherings. Remember that we accept our family warts and all and most importantly refrain from throwing the yams.

Unless your \”uncle\” is wearing a MAGA hat. In that case feel free to throw the yams at him. And the bowl they\’re served in. And a shoe.